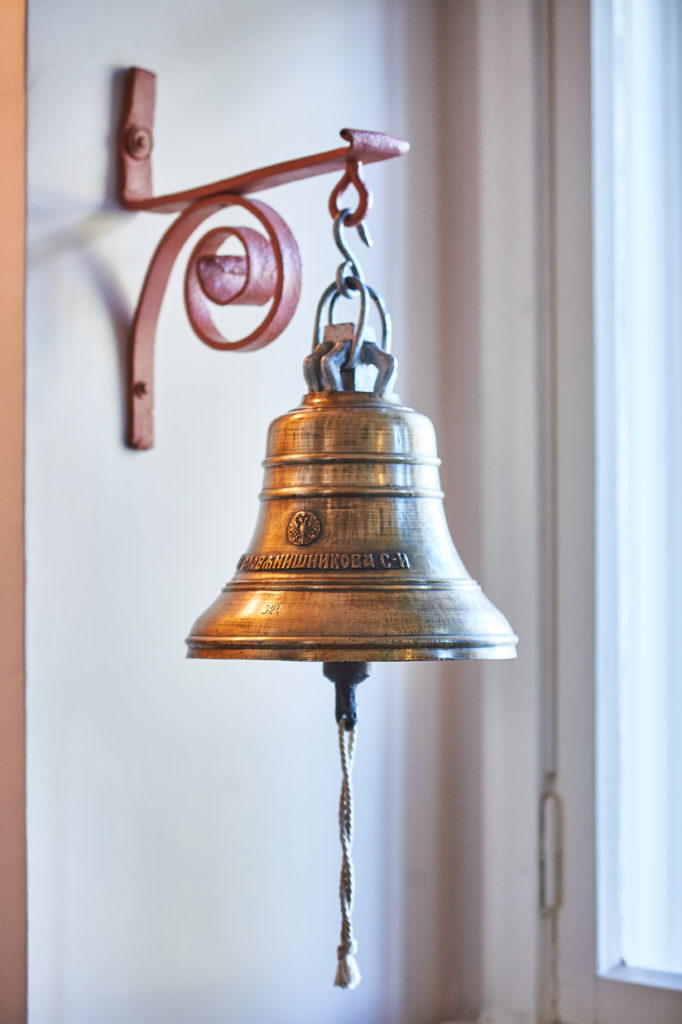 The station bell was rung on the passenger platform to signify the time to board a train and announce the departure of a train. It was also used as an alarm bell in cases of accidents or fire. 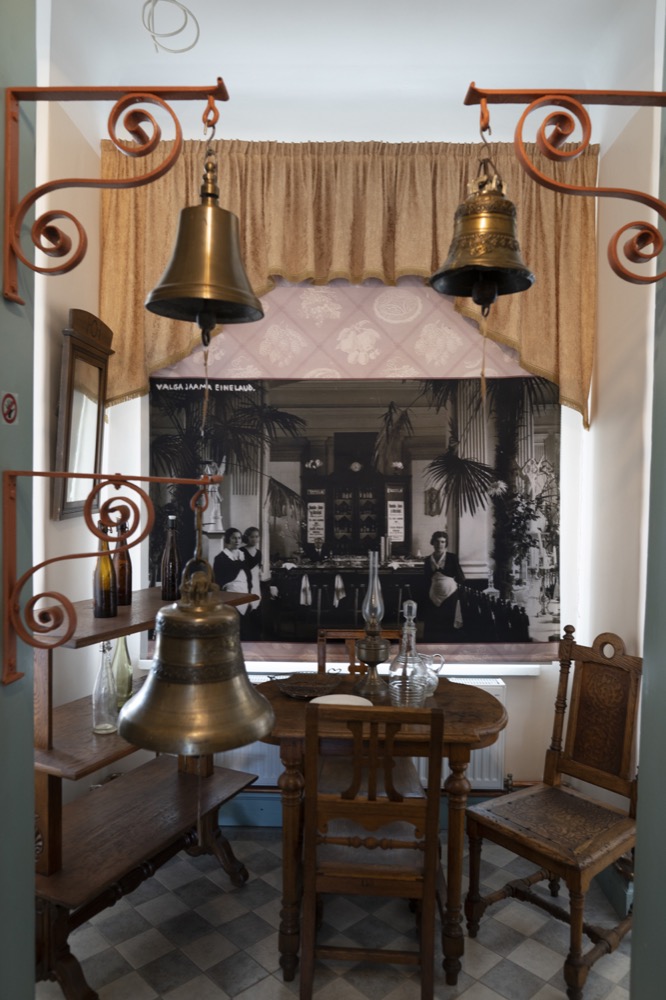 A station bell is rung at the departure of all passenger, mixed and troop trains.

The first ringing – one stroke – warned that the time of train´s departure is drawing near:

The second ringing – two strokes – urges passengers to take their seats in cars:

The third ringing – three strokes – announces the immediate departure of a train.

From The Signal code of Russian North-Western Railways, 1916